Nobody puts the bride in the corner - Viewed more than 12 million times - Yes, they really did have the time of their lives.

New Jersey Newlyweds Lindsay Pergola and Richie Guarini skipped a traditional first dance in favor of something much, much better: a phenomenal performance of the iconic final Dirty Dancing “Time of My Life” dance scene that Baby (Jennifer Grey) and Johnny (Patrick Swayze) performed in the 1987 movie.

At their Dec. 31 wedding at The Mansion at Mountain Lakes, in New Jersey, the couple surprised their guests with the first dance at their New Year's Eve wedding. How did this cool couple manage to pull off such a crazy good performance? And moreover, how on earth did the bride convince her new hubby to go along with it?

Featuring the seriously impressive choreographed dance starts off with the newlyweds standing in the middle of their glam reception ballroom, and as soon as those first few familiar chords begin to play, all of their guests instantly know that they're in for the "Time of Their Life."

From there, the couple nails every single move from the original dance as a smoke machine dramatically blooms around them. Even the bride's short, flirty wedding dress seems to mimic Baby's circle skirt dress. And when the music dropped, cueing in the rest of the Kellerman's dancers in the film, the groomsmen joined in and the crowd went wild. Then, the big moment finally arrived… It was time for the famous lift which, of course, they nailed. 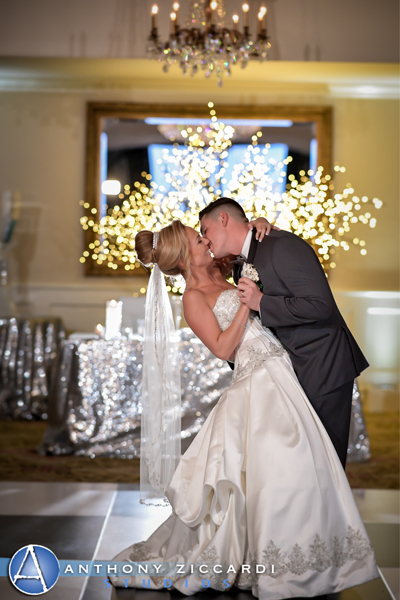 “It was my favorite movie growing up and I always had the idea in the back of my head ever since I could remember,” the bride told The Huffington Post. “Then when we got engaged I asked Richie if he would do it with me and he agreed!” 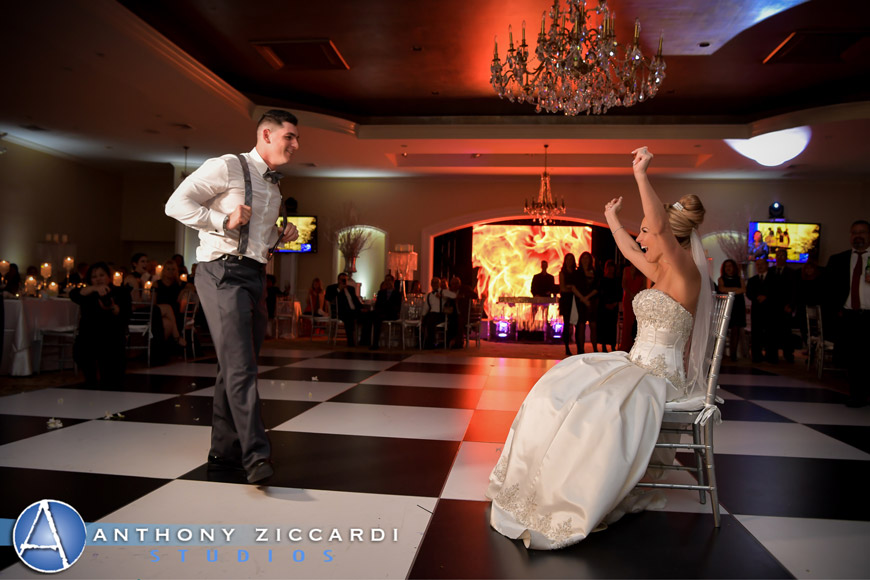 A relative posted a video of the performance to Facebook after the wedding. It has since been viewed more than 12 million times.

The couple’s family and friends were blown away by the big surprise. “Everyone flipped out and all we could hear was everyone screaming and clapping!” the bride said. “Afterwards everyone was like, ‘OMG I can’t believe you guys did that, that was amazing! Everyone was shocked over the fact that I got Richie to do that and that he pulled it off!”

Lindsay has been a dancer her whole life and teaches classes at Essex Dance Academy in Fairfield, New Jersey. Richie, however, had no previous dance experience. They began practicing a month before the wedding, just a couple times a week — though you’d never know it based on their stellar performance. Watch the couple bring down the house in the video above. 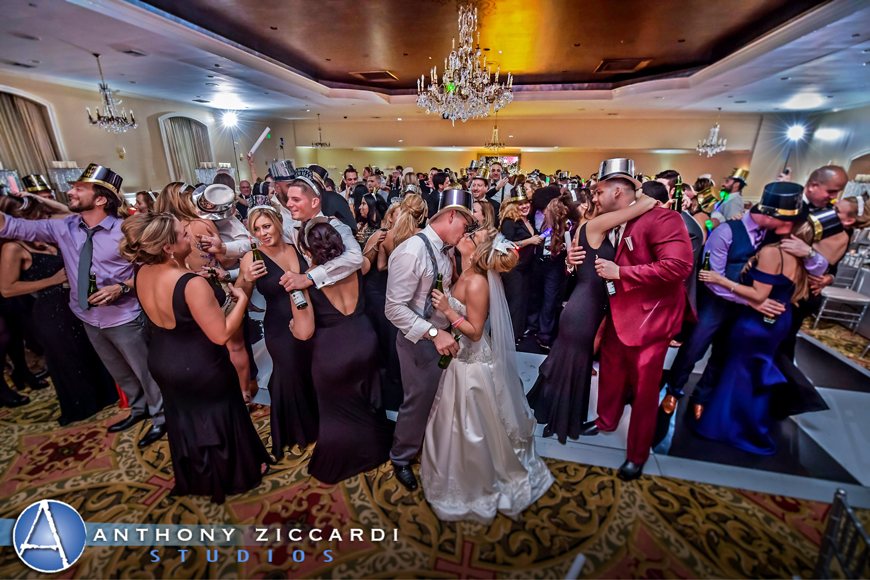 As seen on Huffingtonpost.com - Read the Original Article

Host Your Festive & Fun Holiday Party at The Mansi...
Picture Perfect Wedding Portrait Locations at The ...

No comments made yet. Be the first to submit a comment

By accepting you will be accessing a service provided by a third-party external to https://www.themansionml.com/